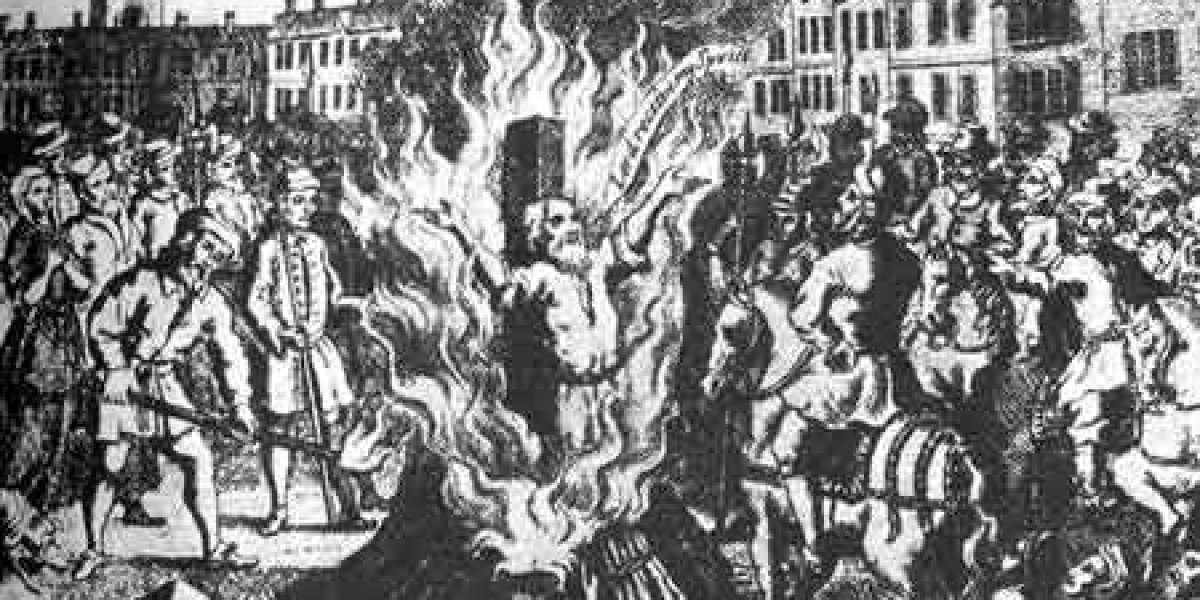 Pioneer Jews of the West 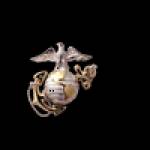 Amazing but true: The first European settlers in what is now the USA weren’t English Puritans or French fur trappers but Sephardic Jews. Before the Mayflower sailed to America, Jews had fled the Spanish Inquisition and settled in what is now Texas, New Mexico, and Arizona.

Pioneer Jews of the West

In 1492, all practicing Jews were expelled from Spain.

(OLDENBURG, Germany) - Amazing but true: The first European settlers in what is now the USA weren’t English Puritans or French fur trappers but Sephardic Jews. Before the Mayflower sailed to America, Jews had fled the Spanish Inquisition and settled in what is now Texas, New Mexico, and Arizona.

Although they were eventually absorbed into the mainstream culture, they built a real Jewish life here.

Who were these first pioneers? What happened that forced them to flee? What did they encounter in this far land? These questions fascinate me, and as I read what little we know about them and imagine their lives, a story emerges:

In Spain during the Inquisition two Sephardic brothers are in deep conflict. Weary of persecution, the older has decided to have his family baptized and become nominal Christians. The younger, Elias, sees this as a threat to the survival of the Jewish people.

Rather than give in to the Inquisition, he decides to flee to the colonies. Before he leaves, he and his brother put their quarrel aside and reconcile.

On the boat to Mexico he meets a young woman, Dorit, whose family is also fleeing. Their romance blossoms into love, and they are married in a traditional ceremony in the Sephardic community of Vera Cruz. Their wedding reception is broken up by an Inquisition priest with soldiers. Anti-Semitic persecution has followed them to the New World.

In a journey reminiscent of the ancient escape from Egypt, Elias and Dorit and a few other families travel as far from Spanish authority as they can, up into what is now the Southwest of the USA. On the way Dorit gives birth to a son, and the group celebrates this perpetuation of their Jewish life with the bris ceremony.

The group settles in a remote area inhabited only by Native Americans, with whom they trade. They have brought extra horses, cloth, and metal tools, which they exchange for food. The newcomers and the natives develop a relationship of mutual assistance and respect.

Here the group is free to build a new life centered around their Jewish faith. The family has a second child, a daughter.

Spaniards gradually move into the area with herds of cattle and set up ranches. Some of them are hostile to the Jews, but others accept them. The Spaniards want the natives’ land, so they approach the Jews for information about the native settlements and their defenses.

The ranchers, some of whom the Jews had thought were their friends, threaten them with exposure to the Spanish authorities and imprisonment if they don’t cooperate. After much internal conflict, the Jews give them the information.

The natives are brutally pushed off the fertile land, much of which the ranchers then sell to Spanish farmers who have begun arriving.

A priest and soldiers come to build a mission and fort. It is the same priest who broke up their wedding reception back in Mexico City. He announces that the Jews must either convert or face imprisonment.

This throws the community into crisis. Some want to flee again, others to give up and convert. Elias, who over the years has become the leader, convinces them that now is the time to stay and resist.

Although they number only about thirty, they are an important part of the larger community. They have allies among the settlers, who need them as traders and craftsmen. Plus they now have the ability to defend themselves.

When the priest and his soldiers come to take the Jews away, half the town are there to protect them. This solidarity forces the priest to see that he is not all powerful. He backs off and accepts peaceful coexistence with the infidels.

Their children, though, become discontent with the narrowness of the small Jewish community. The daughter falls in love with the son of a Spanish settler. Her parents try to persuade her to marry a Jewish boy, but her heart is set on Miguel. The priest smirks victoriously as he marries them in the Catholic mission.

The son has a moral crisis when he learns they helped the Spaniards push the natives off their tribal land. He turns against his father and all the European settlers. After a cross-cultural romance, he marries a native girl and goes to live with her tribe.

The daughter’s first child is a boy, and instead of circumcising him, she has him baptized.

Other Jewish families are facing similar attrition. The younger generation are turning their backs on tradition and merging with the larger society. Elias is crushed and bitter. He feels this assimilation has accomplished what the Inquisition couldn’t: the destruction of their Jewish community.

But after the son and his wife have a daughter, the grandchildren win the hearts of the old couple. Dorit helps Elias to see that these people they love are more important than the abstractions of religion and group identity.

The family reconciles. The grandparents have to accept that their community will probably disappear, absorbed into the Spanish culture. Individual life and the identities that come with it are transitory, but the life force takes on new forms and flows on.

After a happy family visit the old couple ride home in their buggy, fading out of sight into evening shadows and blowing desert sand.

Of course thousands of other stories could be told, but they too are speculations because the first pioneers left few traces. If you’d like to investigate what we do know about them, the following sites will be helpful: 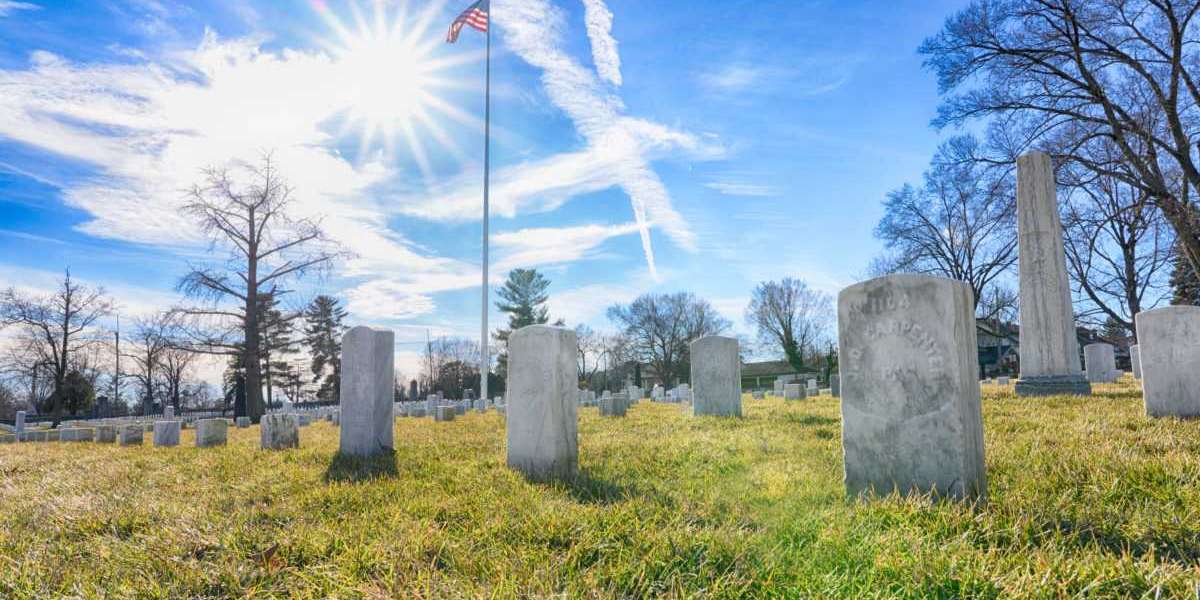 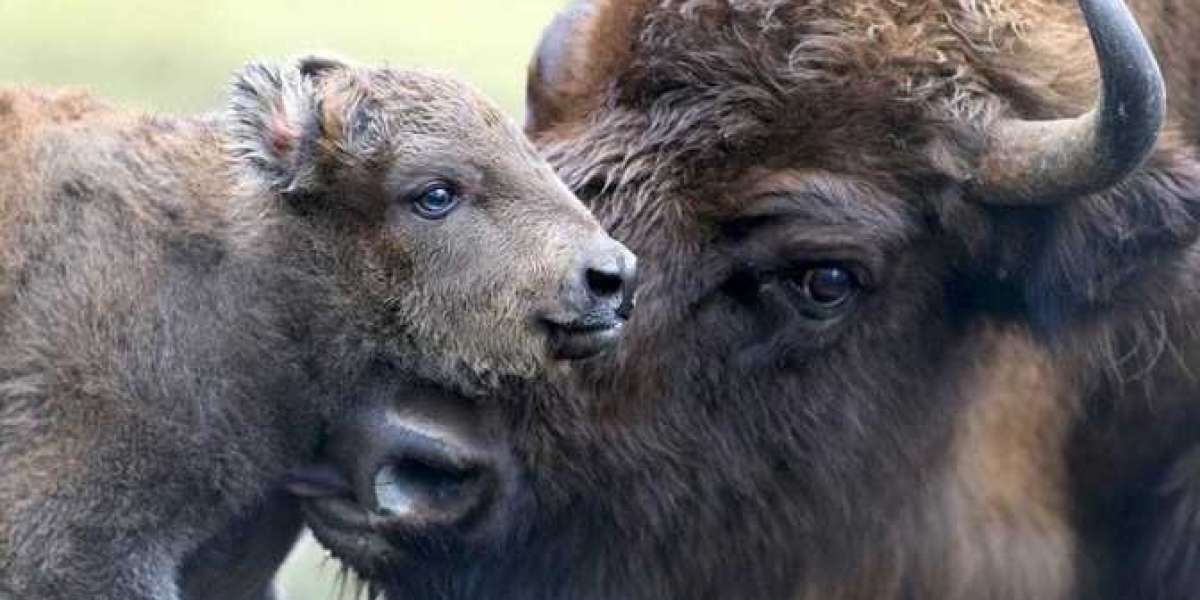 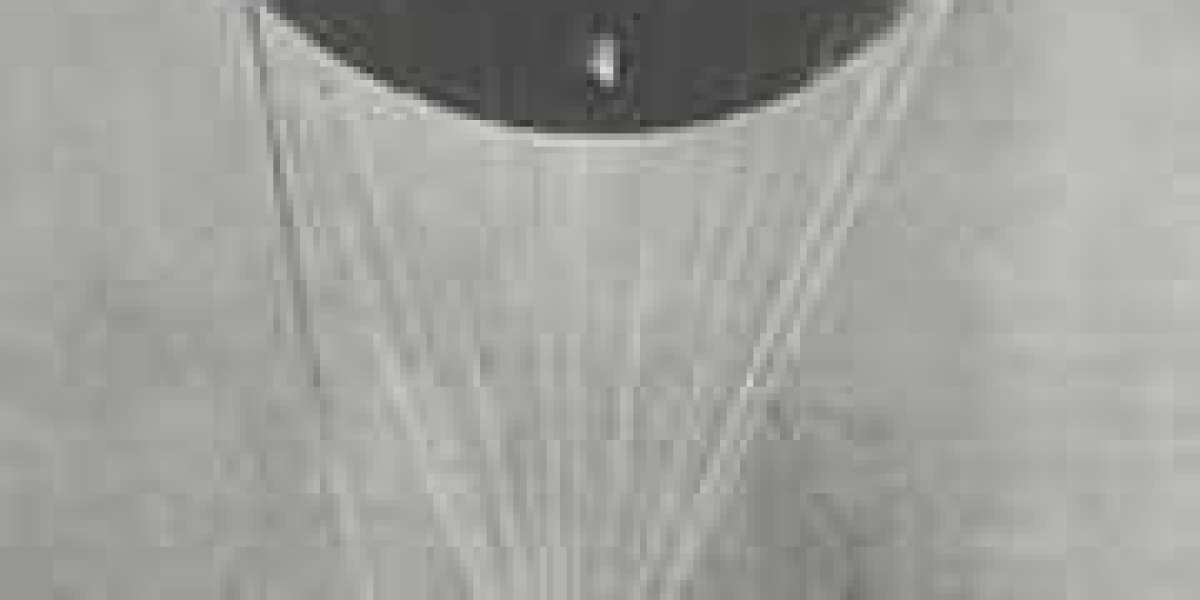 That's true the Vikings
were first in what they called Vineland I believe it was called, but my memory is a little off today and so am I..... 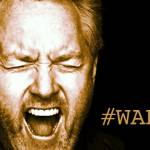 Maybe settlers, but they weren't he first crackas here.