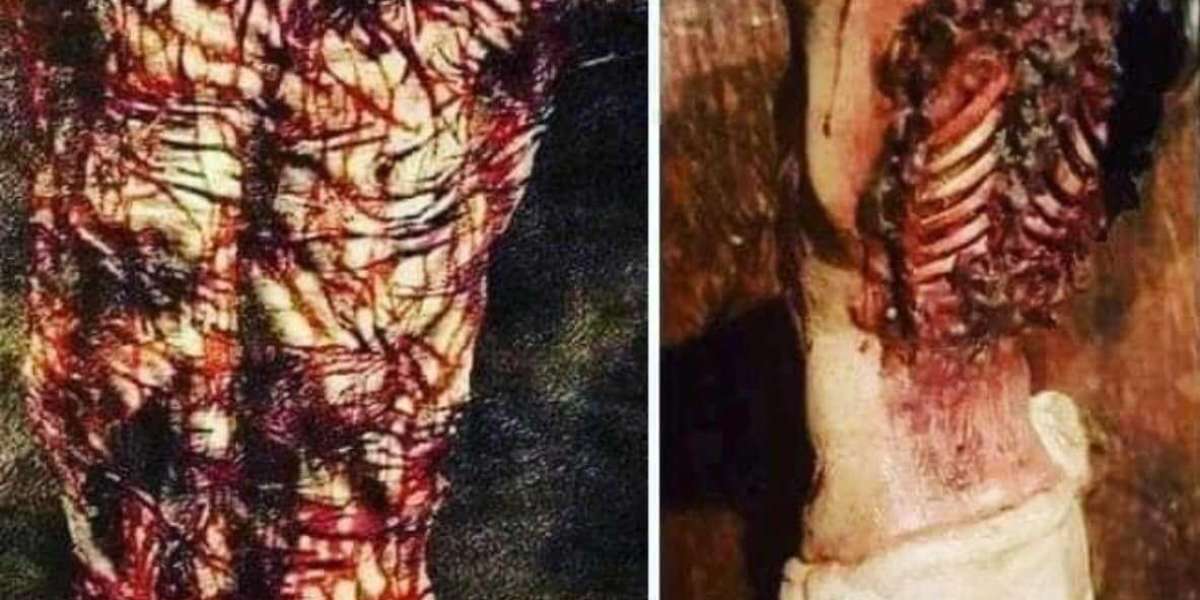 I'll be a fool for Christ. Whose fool are you? 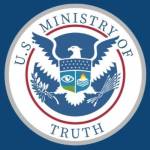 To realize Jesus took all of our infirmities and bore our diseases but had to go through this for us to be whole is unbearable! Don’t take His sacrifice for granted…………

In 1986, The American Medical Association published an article titled "The Physical Death of Jesus Christ". It details the entire process of Jesus' trial to His death on the cross. In Luke 22, before Jesus is arrested, it is written that He was in great distress sweating blood. Although rare, it is recognized as Hematidrosis, caused by high amounts of stress.

At the time, the crucifixion was considered the worst death for the worst of criminals. But this is not all Jesus faced. He endured whipping so severe that it tore the flesh from His body. He was beaten so horrific that His face was torn His beard ripped. A crown of thorns, 2-3 inches long cut deeply into His scalp. The leather whip used to flog Him had tiny iron balls sharp bones. The balls caused internal injuries while the sharp bones ripped open His flesh. His skeletal muscles, veins, bowels we're exposed, causing major blood loss. Most men do not survive this kind of torture. After Jesus was severely flogged, He was forced to carry His own cross while people mocked spat on Him.

Crucifixion was a process meant to instill excruciating pain, creating a slow agonizing death. Nails as long as 8 inches were driven into Jesus' wrists feet. The Roman soldiers knew the tendon in the wrists would tear break, forcing Jesus to use His back muscles to support Himself to breathe. Imagine the struggle, the pain, the courage.

Jesus endured this reality for 3 hours!

The Gospel of John writes that after Jesus' death, a Roman soldier pierced His side with a spear blood water came out. Scientists explain that from hypovolemic shock, the rapid heartrate causes fluid to gather in the sack around the lungs heart. The gathering of fluid in the membrane around the heart is called Pericardial effusion the lungs, Pleural effusion.

To the world, Christianity is as foolish as it can get. They believe it's for the weak. But when you are confronted by the reality of the cross, it's clearly not a pretty sight. It is brutal horrific. This is the weight Jesus carried. The weight of the sins of the world, all so that we can live. God's wrath is fully satisfied in Jesus. This is what it took. Repent believe! Jesus is “God among us” in the flesh. Jesus is our Savior. Jesus loves you so much, He went through this spiritual and physical punishment for your sins and mine.

I'll be a fool for Christ. Whose fool are you? 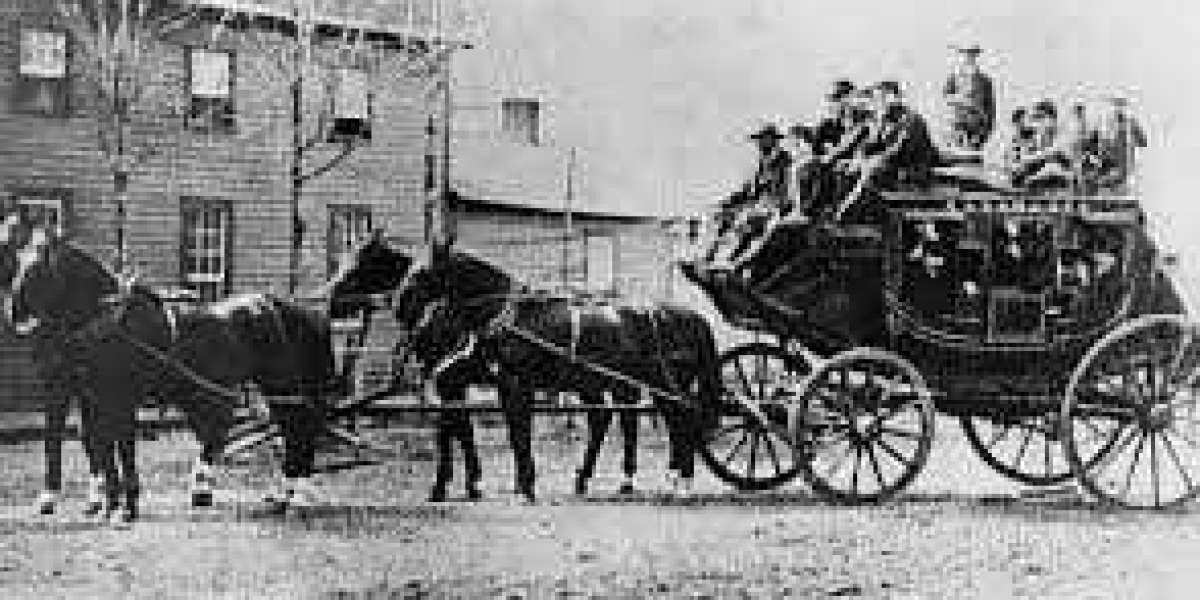 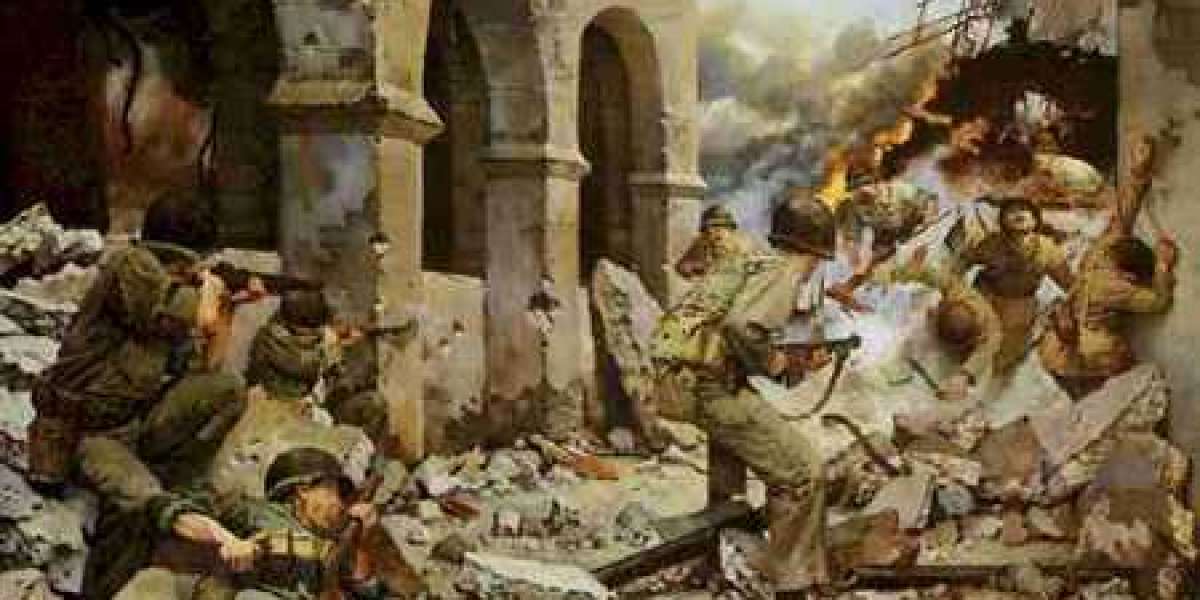 Delaying Action in the Philippines 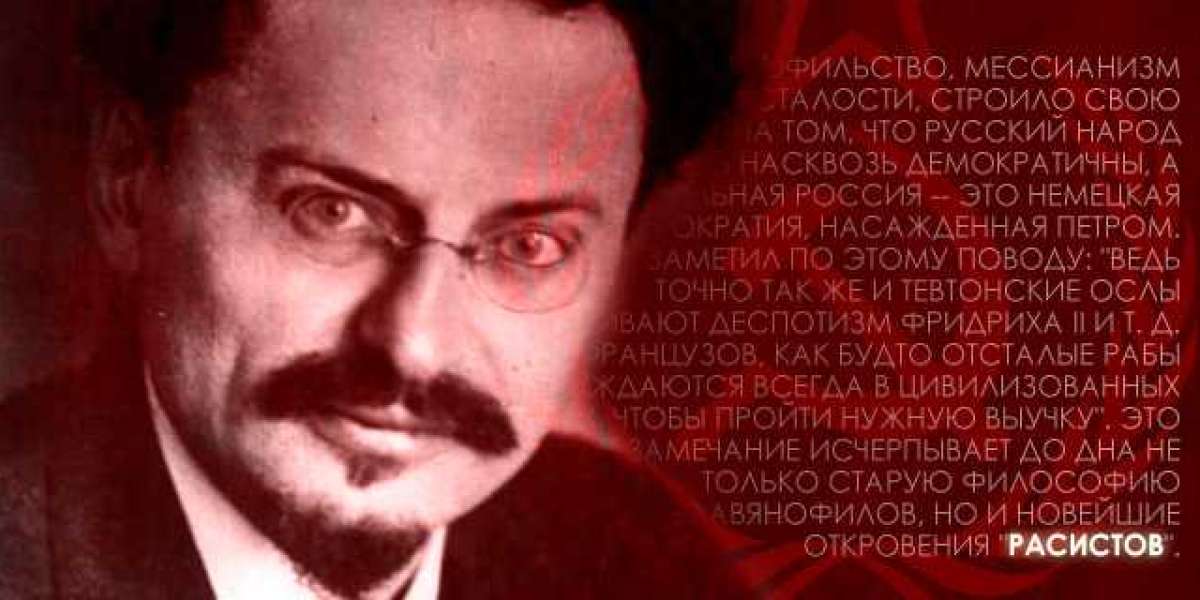 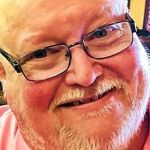