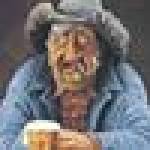 These are the steps that brought the United States and the Soviet Union to the brink of nuclear war in 1962.

These are the steps that brought the United States and the Soviet Union to the brink of nuclear war in 1962.

The Cuban Missile Crisis was among the scariest events of the Cold War. The 13-day showdown brought the world’s two superpowers to the brink of nuclear war.

In the Fall of 1962 the United States demanded that the Soviets halt the construction of newly-discovered missile bases in communist Cuba, just 90 miles from U.S. shores. Soviet premier Nikita Khrushchev had pledged in 1960 to defend Cuba and had assumed that the United States would not try and prevent the installation of medium- and intermediate-range ballistic missiles in the communist Caribbean country. But the weapons could potentially reach much of the United States.

What followed was a tense standoff played out almost exclusively at the highest levels.

U.S. President John F. Kennedy and Khrushchev and a handful of their top aides did all the negotiating, with little input from the foreign policy bureaucracies of either country. The crisis was rife with miscommunications, threats and miscalculations, but was ultimately diffused.

Here is a chronology of key moments in the crisis.

October 14, 1962: A U.S. U-2 spy plane piloted by Maj. Richard Heyser takes hundreds of photos of newly-built installations in the Cuban countryside. As Heyser will recall years later in an Associated Press interview, he worries that he will be looked upon as the man who started a war.

October 15: CIA analysts spot launchers, missiles and transport trucks that indicate the Soviets are building sites to launch missiles capable of striking targets nearly across the United States, according to a 2013 article by Peter Kornbluh, a senior analyst and Cuba expert at the National Security Archive in Washington.

October 16: President John F. Kennedy meets with a team of advisers known as Ex-Comm, to discuss how to respond to the missile threat. Secretary of Defense Robert McNamara presents JFK with three options: diplomacy with Cuban leader Fidel Castro and Soviet premier Nikita Khrushchev, a naval quarantine of Cuba, and an air attack to destroy the missile sites, which might kill thousands of Soviet personnel and trigger a Soviet counterattack on a target such as Berlin.

Kennedy rejects the attack, and favors a quarantine to buy time to negotiate a missile withdrawal. JFK and his advisers are careful to call it a quarantine because a blockade is considered an act of war.

October 22: In a dramatic 18-minute television speech, JFK shocks Americans by revealing “unmistakable evidence” of the missile threat, and announces that the United States will prevent ships carrying weapons to reach Cuba, while demanding that the Soviets withdraw their missiles.

Meanwhile. U.S. ambassador to the Soviet Union Foy Kohler delivers to a letter from JFK to Khrushchev. Kennedy writes: “the one thing that has most concerned me has been the possibility that your government would not correctly understand the will and determination of the United States in any given situation, since I have not assumed that you or any other sane man would, in this nuclear age, deliberately plunge the world into war which it is crystal clear no country could win and which could only result in catastrophic consequences to the whole world, including the aggressor.”

October 23: Khrushchev writes to JFK, rebuffing his demand that the Soviets remove the missiles, which the Soviet leader insists “are intended solely for defensive purposes.” Kennedy writes back, bluntly reminding Khrushchev that he started the crisis by secretly sending missiles to Cuba.

As U.S. ambassador Adlai Stevenson explains the matter to the U.N. Security Council, U.S. ships already move into position in the waters around Cuba. Soviet submarines menacingly move into the Caribbean as well, posed as if they might try to break a blockade. But Soviet freighters bearing military supplies headed for Cuba stop in their tracks.

October 24: Khrushchev sends an indignant letter to Kennedy, accusing him of threatening the Soviet Union. “You are no longer appealing to reason, but wish to intimidate us,” he writes.

October 25: The Soviet arms freighters turn back toward Europe, but the oil tanker Bucharest approaches the U.S. quarantine zone, directly headed for Cuba. Two American warships, the USS Essex and the USS Gearing, prepare to intercept it, which could have led to war. Instead, Kennedy decides to let the Bucharest through the quarantine, because it isn’t carrying any contraband.

October 26: Castro sends a letter to Khrushchev, urging him to launch a nuclear first strike against the United States, which the Soviet leader disregards. Instead, Khrushchev sends a letter to President Kennedy, in which he appeals to the U.S. president to work with him to de-escalate the conflict and ensure that they didn’t "doom the world to the catastrophe of thermonuclear war."

According to Katie Stallard-Blanchette, a fellow at the Wilson Center, a Washington, D.C.-based non-partisan policy forum, “This letter was a significant moment in the crisis, and involved political risk on both sides—for Khrushchev to make this emotional appeal to the U.S. president, risking the appearance of weakness, and for Kennedy to accept the Soviet premier's sentiment as genuine, risking the appearance of naïveté.“

However, JFK correctly concludes that Khrushchev had not, himself, given the order to shoot down Anderson's plane. The incident prompts both leaders to realize the situation is spiraling dangerously out of control.

On the same day, Khrushchev sends another letter to Kennedy, in which he demands that the United States withdraw missiles from Turkey as part of the deal. JFK responds by offering to promise not to attack Cuba after the Russians withdraw.

That evening, JFK’s brother, Attorney General Robert Kennedy, meets with Soviet ambassador Anatoly Dobrynin, and says that the United States already planned to remove its missiles from Turkey, but could not say so publicly. (Here is the Soviet ambassador’s account of the meeting.) Stallard-Blanchette sees this as the moment that both nations stepped back from the brink of war.

October 28: Khrushchev concedes, writing an open letter to Kennedy saying that the Soviet missiles will be dismantled and removed from Cuba.

The Kennedy White House portrayed the withdrawal as the result of the president’s tough stance in the face of Soviet aggression. In reality, as Kornbluh says, “the resolution of the crisis owed to the president’s commitment to negotiate and find common ground in a dangerous nuclear world.” 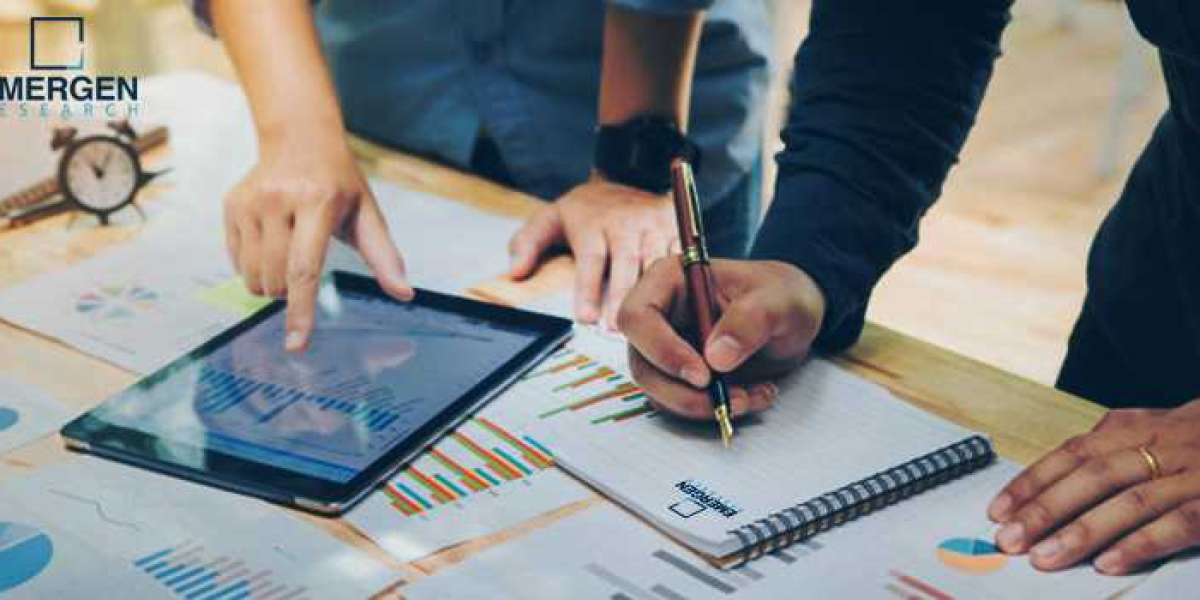 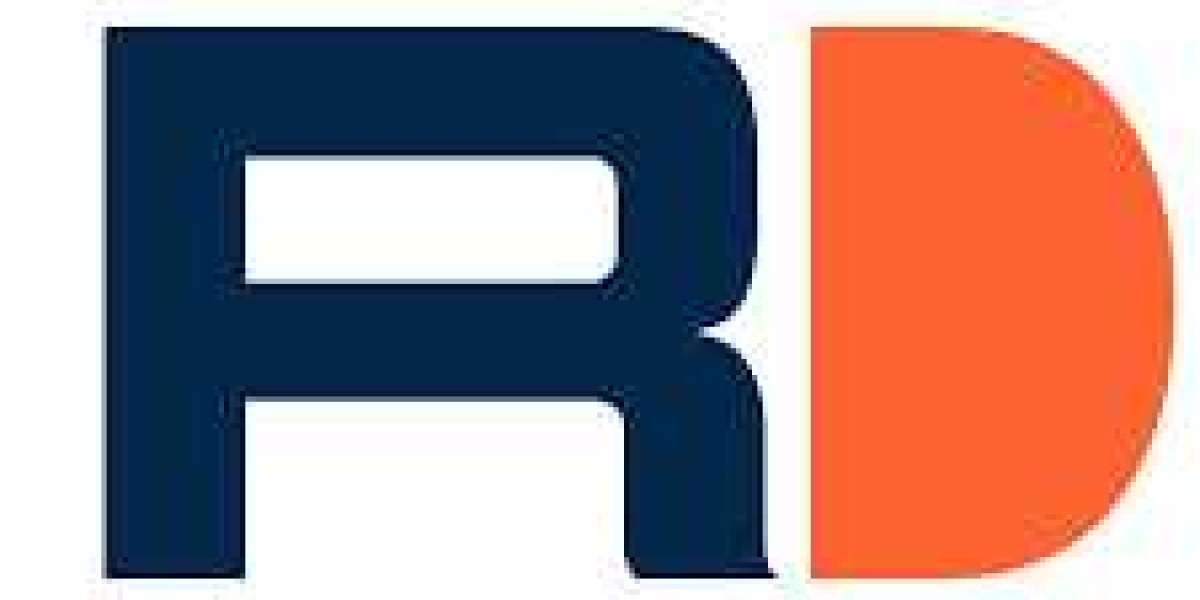